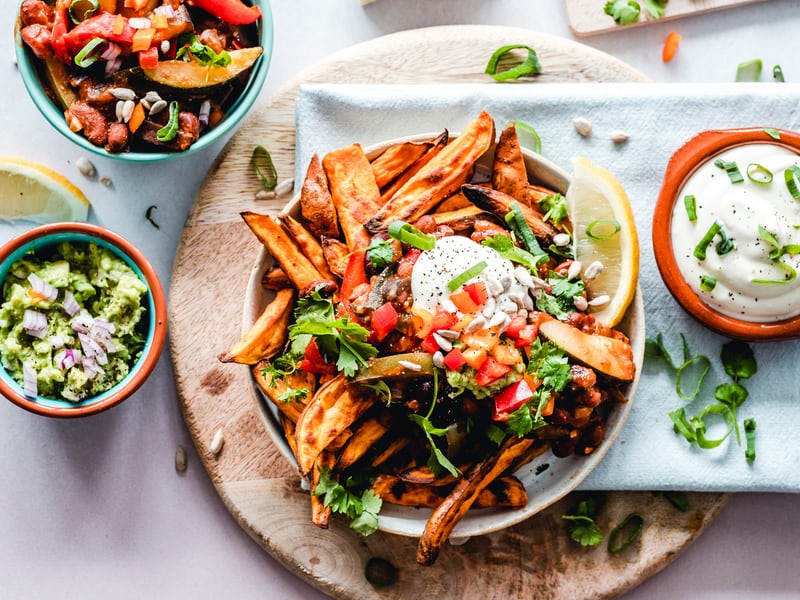 Whether consumers identify as vegan, vegetarian, or not, they are showing more interest in plant-based foods. More than half of American households bought plant-based foods last year. Package labels are partly responsible, as “plant-based” labels are much more inclusive than “vegan” and “vegetarian” claims. There are several perks that have consumers reaching for plant-based products, as well as a few obstacles that turn potential buyers away.

It’s clear that many consumers care about the treatment of animals in our food supply chain. This concern has led them to seek more information from companies and limit how much meat they eat. As part of “Veganuary 2021”, almost 600,000 consumers accepted the challenge to go vegan for 31 days. Half of the survey participants considered animals a top motivator for trying out the vegan diet. After finishing the challenge, almost half of the participants committed to reducing their meat consumption by 75% or more.

Consumers have been careful to make more health-conscious food choices in the past year. Plant-based foods are often perceived as healthier alternatives to animal products, too. In a survey, three of the top five reasons Americans consumers chose plant-based foods were health related: general health benefits, feeling better, and losing weight.

Fresh foods have a short shelf life, take more time to prepare, and often contribute to food waste. Packaged plant-based produce make it easier for consumers to include more fruits and vegetables in their diets. Plant-based meals also tend to cook faster than meat-based meals, lessening the prep time to make food at home.

Despite the benefits, not everyone is old on plant-based products just yet.

Taste is the greatest challenge in getting consumers to accept plant-based alternatives. More than a third of respondents in a survey want plant-based foods to taste better, as well as a better texture. Cheese was the top food participants missed, which suggests there are opportunities to improve in this category.

Value is an important influencer of consumer shopping behavior, and it’s become even more so during the pandemic. Half of the consumers polled said the expense kept them from buying meat alternatives. Plant-based spending is lowest among households with incomes less than $35,000 and highest in those earning over $100,000.